With its campaigns, the ZVV highlights the value and advantages of public transport. The uniform and consistent interaction of passengers with the network brand – before, during and after the journey – simplifies access to public transport and navigation in the ZVV.

ZVV commercials have already been featured in the cinema, on television or online. You can find all videos on the YouTube channel of the Zurich Transport Network. 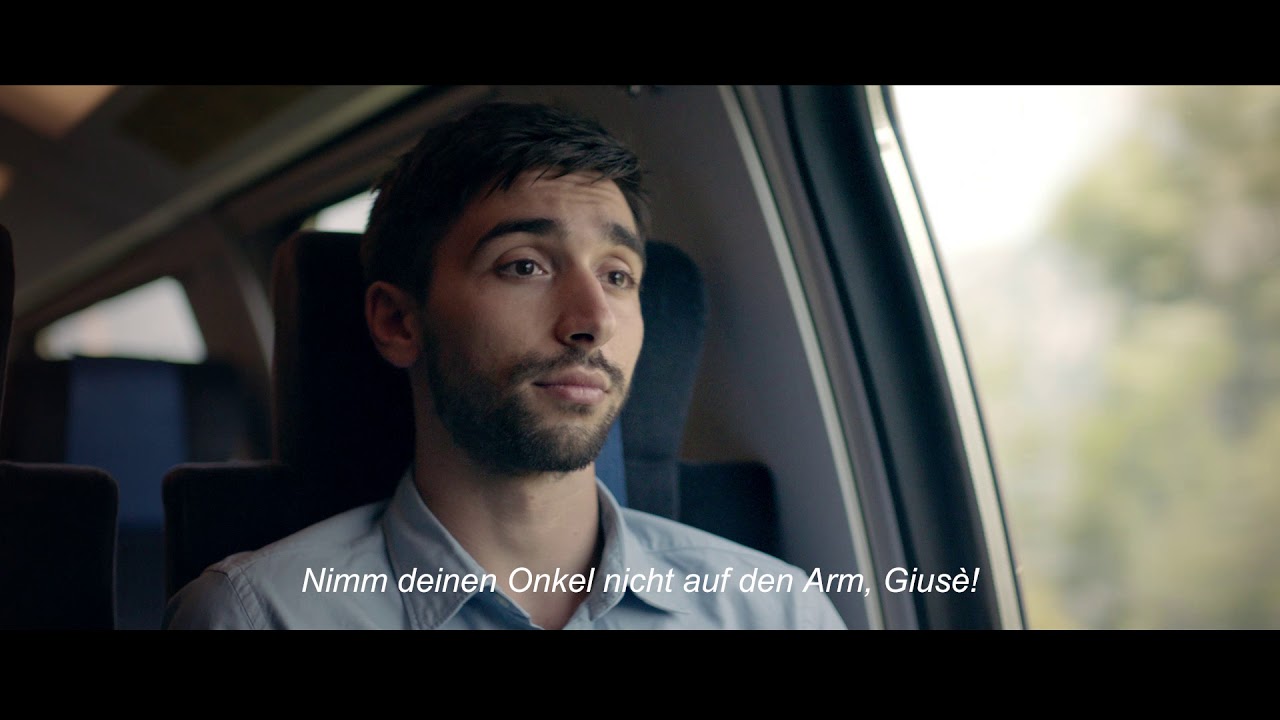 Since 2012, the claim of the ZVV campaign has been «Steig ein. Komm weiter.». Below are a few campaign samples.

Our punctuality is starting to rub off.
The ideal off-roader for adventures in nature.
Ticket gone? Get a new one.
Feels sooo good.
Top